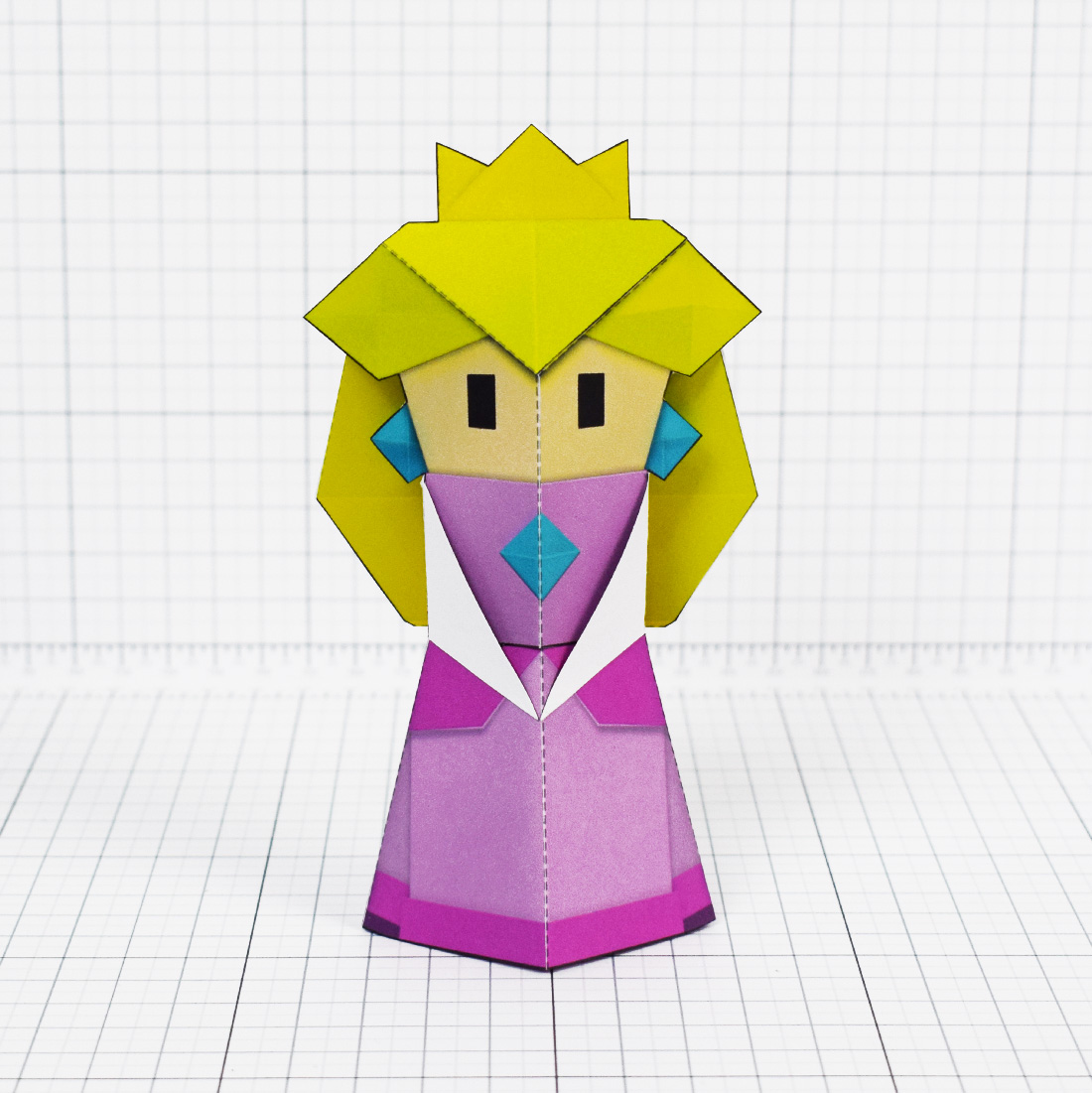 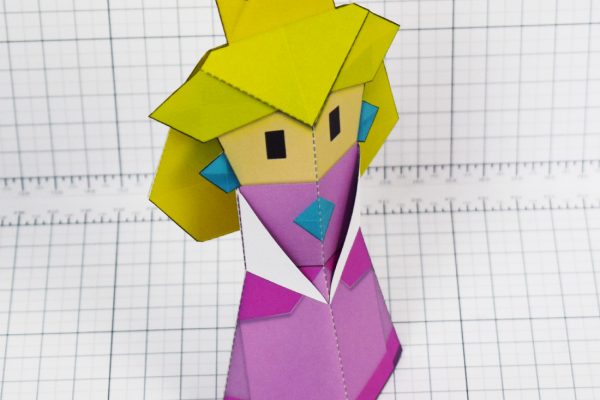 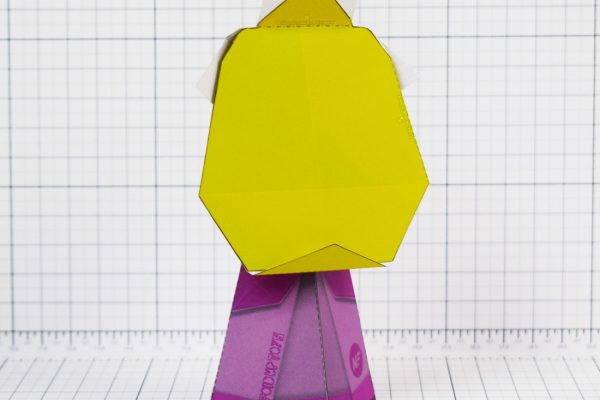 With the announcement of Nintendo’s upcoming game Paper Mario : Origami King the paper craft world became alight with excitement. I was thrilled to design this paper toy for Nintendo Force Magazine, the design features detailed texture work to give the illusion of origami, but in reality is a simple and easy to build paper toy fitting onto a single page.

One of the more challenging aspects of the design was giving weight and form to a 2D character that exists in a 3D space. A fully accurate reproduction of the origami Peach design would be unable to stand and would just simply be flat, so I instead created a ‘pillowed’ design that can stand up. I also worked hard to add depth between the pieces to stop the design from looking too flat, such as the space between the body and back hair and the faux shadow beneath the fringe being carefully lined up with the fold to complete the illusion. 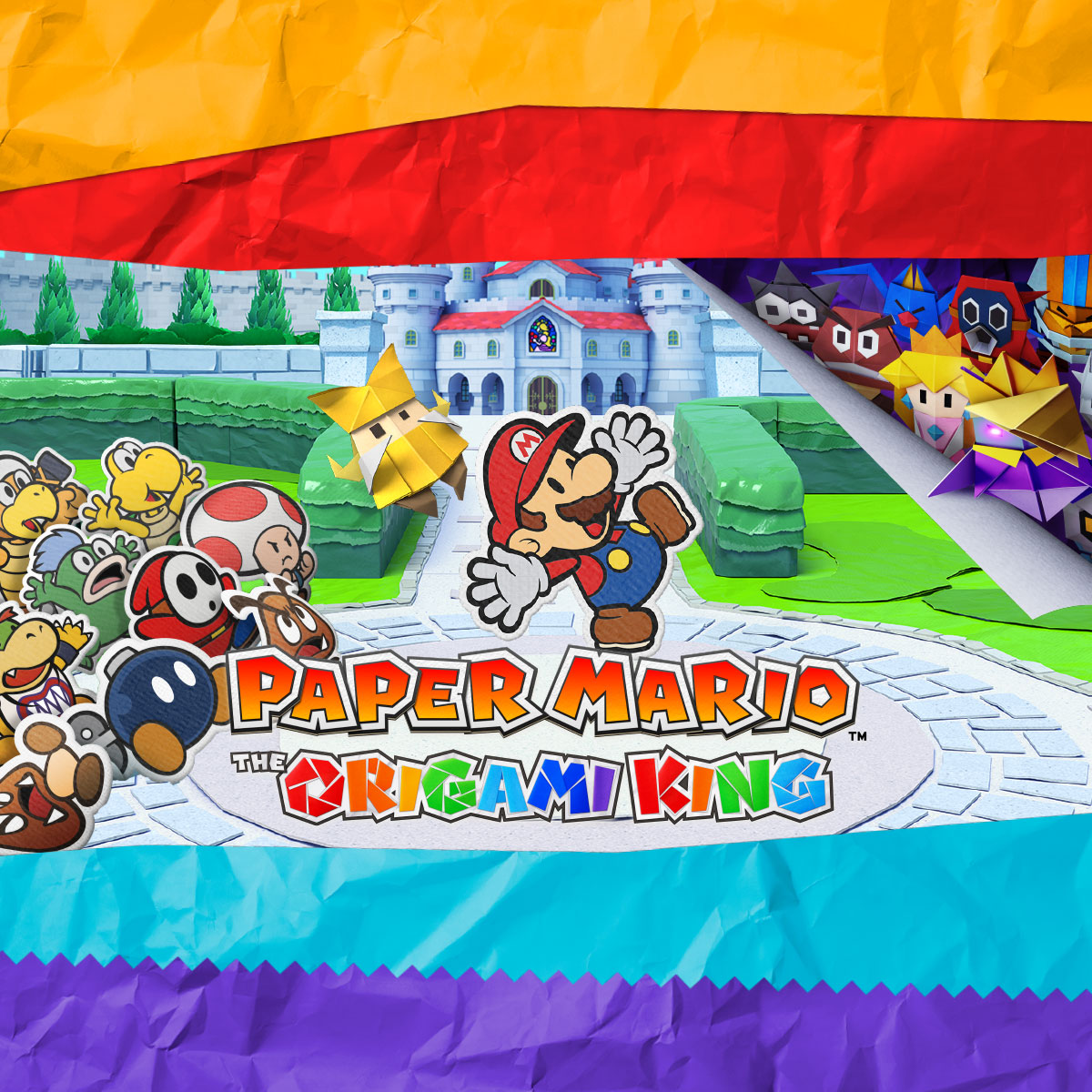 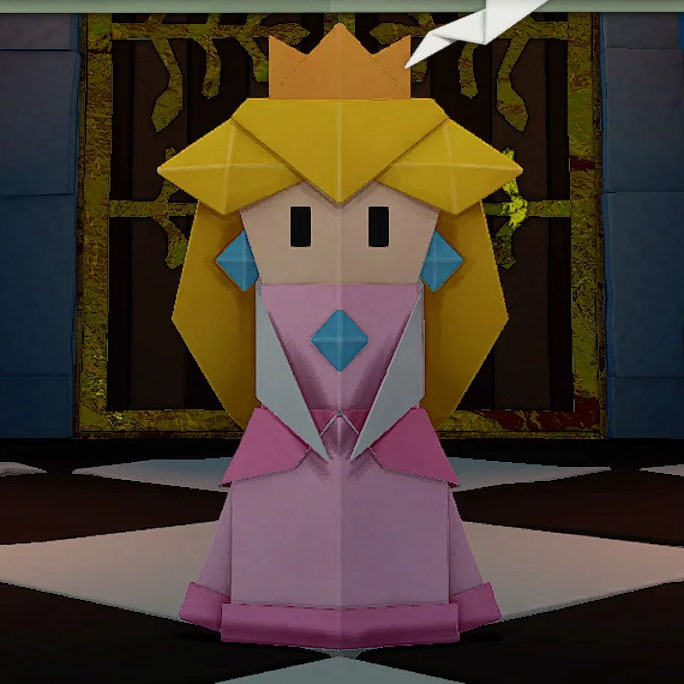 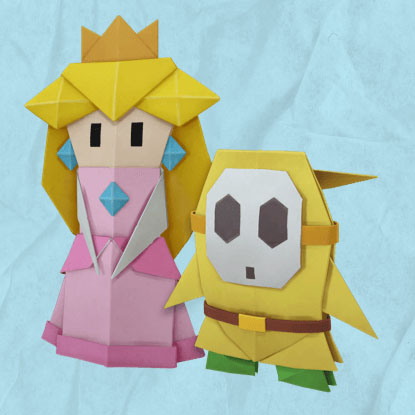 All Rights Reserved, Fold Up Toys

Close Menu
Shopping cart
There are no products in the cart!
Continue shopping
0